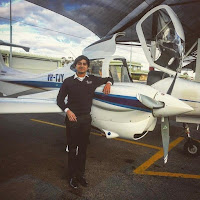 Pilots Name : Sameer Anand
City / Airport : Melbourne/Moorabbin airport (YMMB)
AIrcraft Type : Cessna 172
Regd Mark  : VH-EWU
Remark : It was the shortest flight of my life but never in my life had I felt something like that and i doubt i ever will 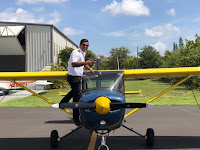 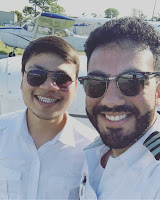 Pilots Name : Sabhya Arora
City / Airport : Miami / KTMB (Miami Executive Airport)
AIrcraft Type : Cessna 172
Regd Mark  : N12679
Remark :
Every time I take off, the feeling is indescribable. But my first flight was something else only and will always be engraved in my mind. Every adjective in the dictionary falls short. As a child, planes used to fascinate me a lot. The whole concept of being in the sky, among the clouds, away from the land was really captivating. It still is. So here is how I got my first solo flight-
Before your first solo flight, everyone has to go through stage checks with the chief pilot to check whether you’re competent for a solo flight or not.
And I kid you not every single stage check was a nightmare for me (atleast that’s what I thought back then). The chief pilot was very strict and I was constantly being yelled at by him so much so that after my second flight with him I didn’t want to go there. Something wasn’t adding up because I was diligently following his instructions and was very obedient but still I was being yelled at. After my 4th or 5th flight with him, he asked me for my documents (documents are basically your pilot license and stuff) and then I was given my solo endorsement and I couldn’t believe what had happened because he was same guy who yelled at me like 10 minutes ago. Yes, he did put me on the spot! But I’m glad he did because had I been told about my solo flight a day before I would be too nervous and sleep deprived on the big day. And yes there I was I taxied out to the runway and I was flying. I guess when they say, “strict teachers bring out the best in their students” is absolutely correct. It took me a while to realise that he was giving me a hard time to prepare me for the hard-turbulence-filled days ahead. As I was up in the beautiful Miami sky, suddenly I realised that this time I had to land on my own which is scary because I have seen many ‘landings gone wrong’ during my training. Luckily, my landing was very smooth. Absolutely smooth like butter! 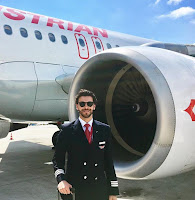 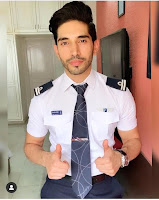 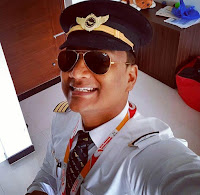 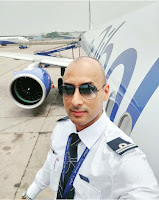 Pilots Name : Nishant Chandel
City / Airport : Delhi IGI Airport
AIrcraft Type : Airbus 320
Regd Mark  : VT-IJG
Remark : Every aircraft has a unique regd no , also known as a tail no . It is a must on exterior of every aircraft as madate by ICAO . 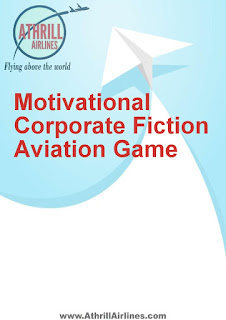 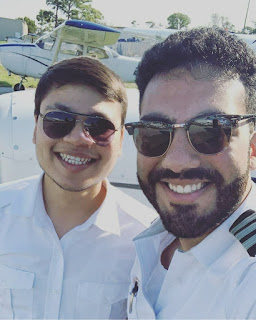 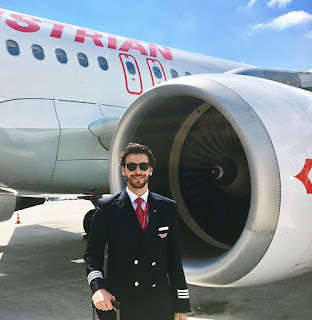 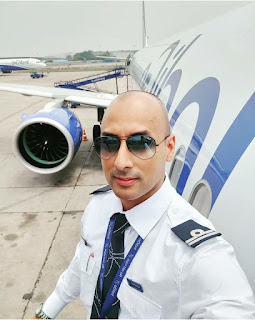 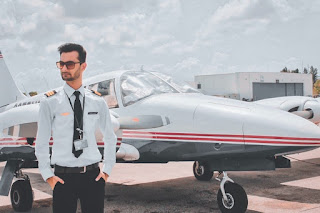 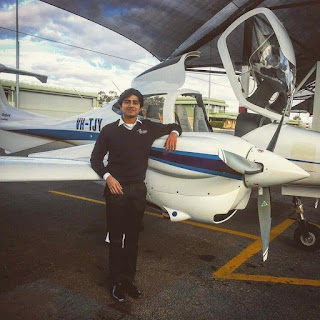 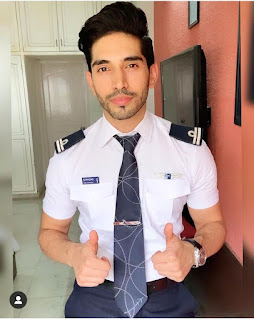 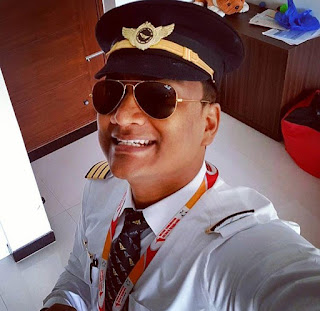 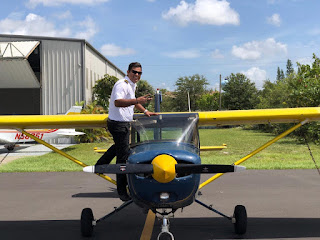 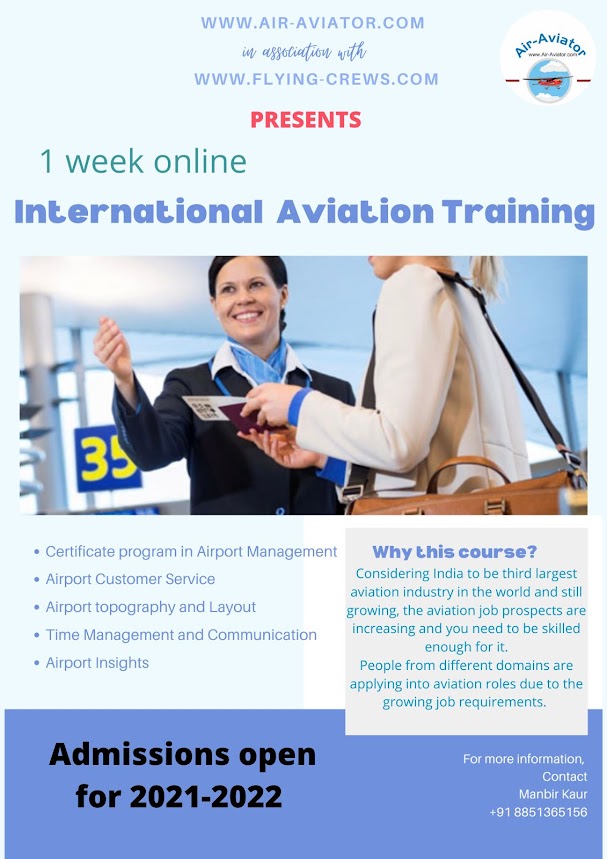